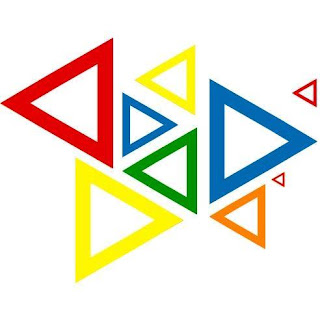 The Mahalla Festival will take place in Malta between Nov 17 - 25
Towards the end of 2018 the Mahalla Festival invites local and international artists and initiatives to show concern and contribute artistic positions regarding the international migration moves.
We believe that the topics have to be seen in a global con
text, discussing the triggers of migration and the problems of inclusion. The Festival aims to show the potential migration has through strong artistic works.
A Festival of film, literature, contemporary art, debates
and several activities combining events that invite local and international participants to mobilize visitors to explore communities under new aspects.
The Festival is located in venues around Valletta, St. Lucija and Zabbar in Malta.
Supported by
Art Council Malta
Vodafone Malta Foundation
Frank Salt Real Estate
Allianz Kulturstiftung for Europe
Embassy of the Federal Republic of Germany Valletta
Office of the Federal Chancellor of Austria
SAHA – Supporting Contemporary Art from Turkey
Austrian Honorary Consulate General
The Flanders department of cultuur, jeugd, sport and media
In Cooperation with
Sustainable Design Collective
Heritage Malta
MUZA: National Museum for Art and Community Museum Fortress Builders Studio 87
Utopian Nights
Valletta Contemporary African Media Association Malta
Sponsors
Wevideo
Mondays
Canon by avantech
Örebrun kommun
BAC 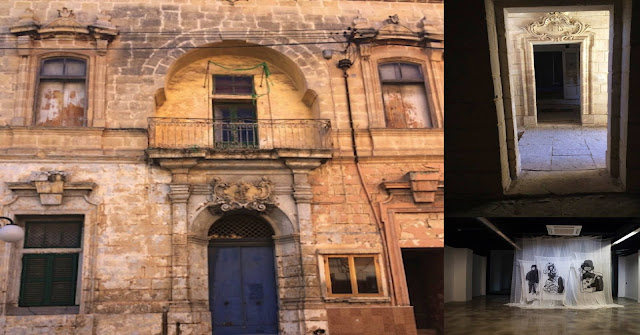 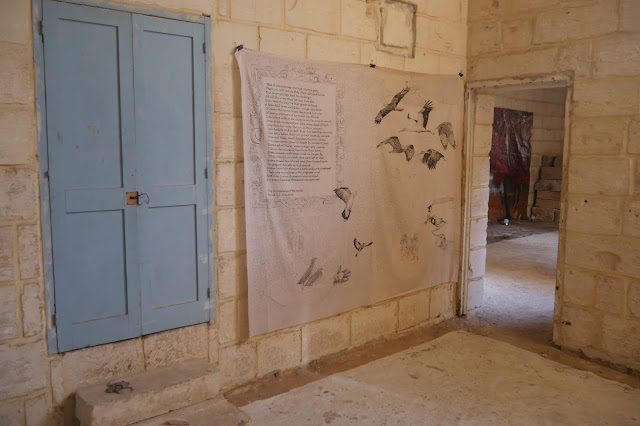 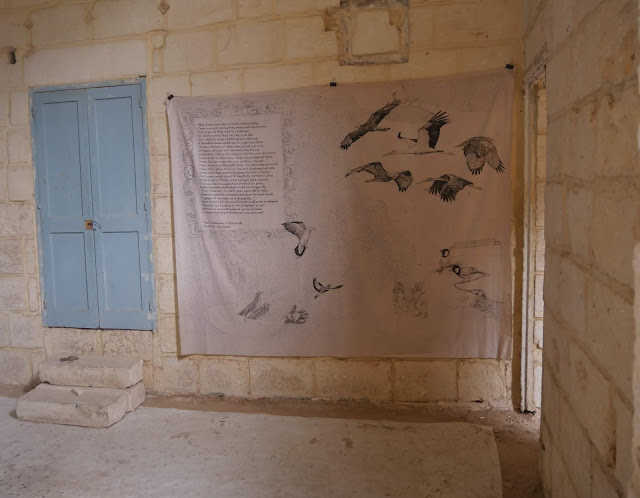 
“But if you journey on that narrow Way,
Then you will act as they once did and know
The miseries they had to undergo.
Of all the army that set out, how few
Survived the Way; of that great retinue
A handful lived until the voyage was done –
Of every thousand there remained but one.
Of many who set out no trace was found.
Some deep within the ocean’s depths were drowned;
Some died on mountain-tops; some died of heat;
Some flew too near the sun in their conceit,
Their hearts on fire with love – too late they learned
Their folly when their wings and feathers burned;
Some met their death between the lion’s claws,
And some were ripped to death by monsters’ jaws;
Some died of thirst; some hunger sent insane,
Till suicide released them from their pain;
Some became weak and could no longer fly
(They faltered, fainted, and were left to die);
Some paused bewildered and then turned aside
To gaze at marvels as if stupefied;
Some looked for pleasure’s path and soon confessed
They saw no purpose in the pilgrims’ quest;
Not one in every thousand souls arrived –
In every hundred thousand one survived”

Excerpt From
The Conference of the Birds
Farid Ud-Din Attar 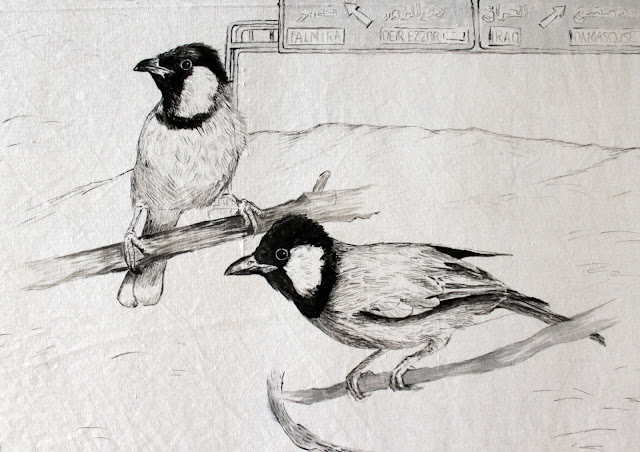 The white – cheeked Bulbul (Pycnonotus leucotis) has a pale eye ring.  It is one of the species affected by the civil war in Syria.  These nightingales live in the Syrian Deir Ez-Zor region along the Euphrates River.  Due to the distorted balance of nature caused by armed conflicts, these birds flock together in millions with refugees to Turkey.  Since 2013, the Bulbuls are observed in Birecik, a district of the East Anatolian province in Urfa, it has been recorded as the national bird inventory of Turkey.